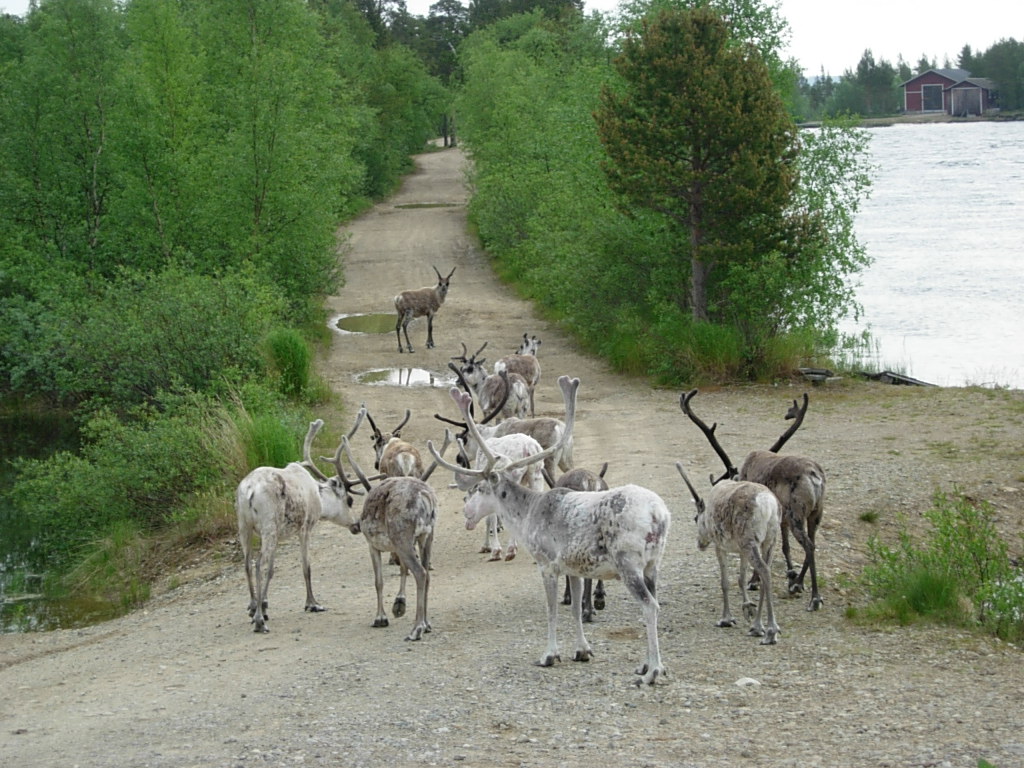 On March 21, 2016 the Saami Council in Lapland, Finland circulated an appeal to those concerned,about the intention of the Finnish government to seize total control of Saamiindigenous, key old growth forests for economic uses. With the threat of global warming and rapid climate change in the Arctic it is imperative that these northern ecosystems are preserved in pristine condition.

Both the environment, that is over 5.4 million acres of water systems and almost 900,000 acres of unique Europe pristine forests, as well as the traditional knowledge and spirituality of the Saami people are under direct threat by a wide range of economic activities including fishing, logging, and mining on state-managed waters and lands. Despite the fact that 130,000 people have petitioned the parliament to stop this Forestry Act in its current form, and numerous international organisations have supported this position, the Act passed on 30 March 2016 in the Finnish parliament.

Dr Tero Mustonen, a passionate defender of traditional worldview and cosmology of his people from the Snowchange Cooperative, and one of the Lead Authors of the governmental Arctic Biodiversity Assessment (ABA) of the Arctic Council, quotes the report on Indigenous knowledge: “Arctic peoples have thrived in a harsh environment for millennia, in no small part because they have acquired a great depth of knowledge about the land and waters of their homelands and the species that live there, which provide food, clothing and meaning to Arctic cultures. This traditional ecological knowledge is increasingly recognized as an important source of information for, among other things, understanding Arctic biodiversity and developing effective strategies to conserve that biodiversity, including indigenous ways of life.”

The Sami Council is now planning their next steps and seeks ways to try to stop the so called largest land grab in recent Europe’s history.