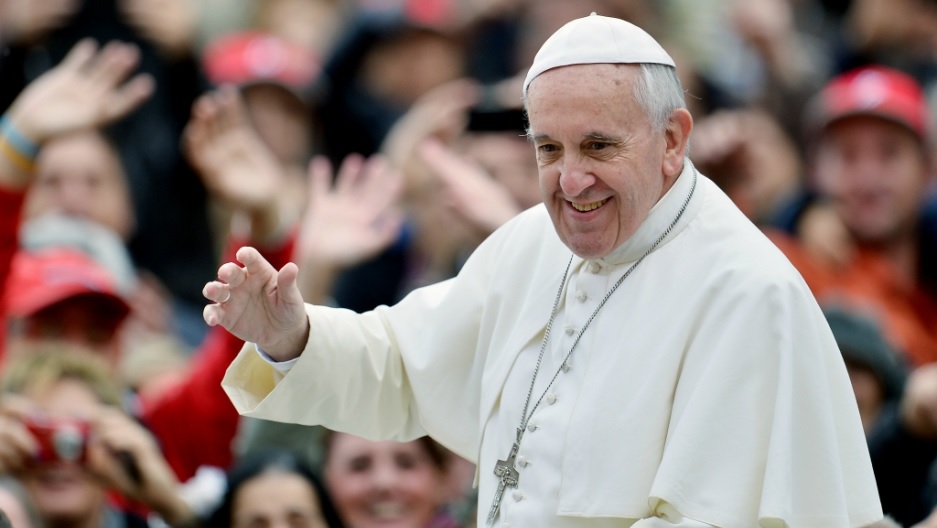 Pope Francis, the leader to more than 1 billion Catholics around the world, with an historical encyclical, the first of its kind dedicated to the environment, calls for more renewable energy development, blaming the development model based on fossil fuels for the global warming. This is a major step towards the planet’s march toward a global climate change agreement in Paris this December.

Pope Francis promotes a holistic approach for this sensitive issue, urging for efforts that take into account both the environmental and the social dimension of the problem. He supports the view that modern development, largely based on fossil fuels, has led to the degradation of the environment and at the same time has affected the poor, who suffer the most consequences. He also states that there are disproportionate effects of climate change on the poor populations, whose ‘livelihoods depend heavily on nature reserves’.

Although many countries have already submitted proposals for major reductions in carbon emissions, the International Energy Agency has suggested this week that these actions alone are not enough to halt climate change. In line with these facts, Pope Francis concludes: “Today we can’t avoid stating that a true ecological approach must always become a social approach, integrating justice in the debate around environment, so that we listen to the cry of Earth as much as we listen to the one of the poor.”