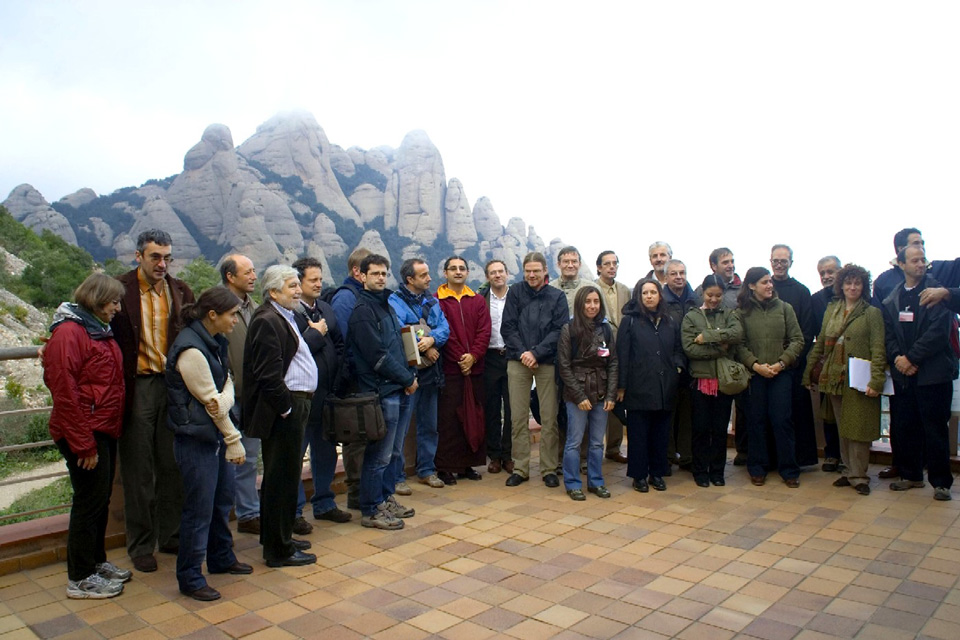 TAKING INTO ACCOUNT the papers and case studies from three continents presented during the Montserrat Workshop on Nature and Spirituality, held on 23-26 November 2006 in the Monastery of Montserrat in Catalonia, Spain, in the framework of the IUCN/WCPA Delos Initiative, part of the Task Force on Cultural and Spiritual Values of Protected Areas, as well as the discussions that followed;

BENEFITING from the knowledge and experience of the 40 participants from 8 countries, including representatives of Christian and Buddhist monasteries, international, national and local environmental authorities and conservation organisations, academics and individual experts;

APPRECIATING the work carried out by the Delos Initiative during the past two years on sacred natural sites in technologically developed countries;

REALISING that sacred natural sites are under threat even in developed countries from ignorance and neglect, and specifically from cultural or spiritual breakdown, unsustainable development projects and resource exploitation, urbanization, mass tourism and lack of appropriate land use planning and control;

THE PARTICIPANTS OF THE WORKSHOP

MAINTAIN that the sacred has been one of the most powerful drivers or realities for conservation, inspiring feelings of awe, veneration and respect. Sacred natural sites, landscapes, species, or particular elements have been one of the most effective forms of nature conservation over the ages, some of them being of local significance, whereas others have significance for wider groups, cultures, traditions, and regions;

RECOGNISE that nature has intrinsic values and meanings, including cultural and spiritual, and is understood by followers of various faiths and spiritual traditions as a divine manifestation of some deeper, sacred reality, however that may be conceived;

FURTHER RECOGNISE that for assurance of long-term sustainability, conservation goals, programs and messages need to be grounded in deeply held values, beliefs, ideas, and practices. The conservation community needs to recognize these aspects and give these deeply held values, beliefs, ideas, and practices the place that they deserve in the conservation of protected areas. This constitutes both a challenge and a great opportunity to build further support for the conservation movement, involving partners and stakeholders that up to the present have not been supportive, because they felt excluded by the materialistic outlook that nature conservation has often adopted;

FURTHER CONFIRM that the spiritual aspects of sacred sites in protected areas can con- tribute significantly to the conservation of natural heritage in various ways, mainly through raising awareness of faithful, inspiring people and involving them in conservation initiatives;