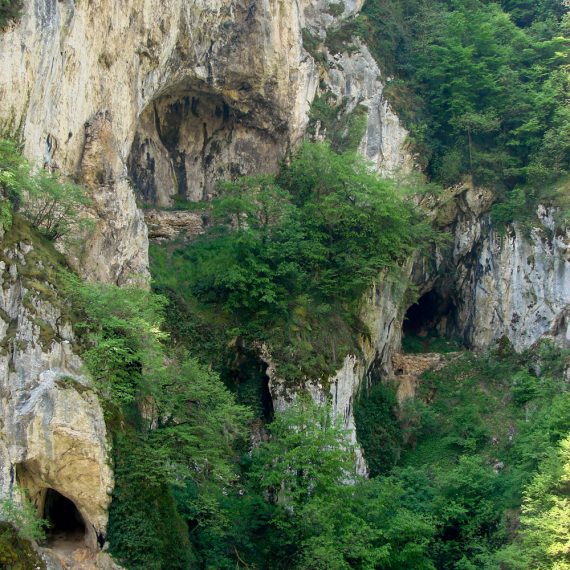 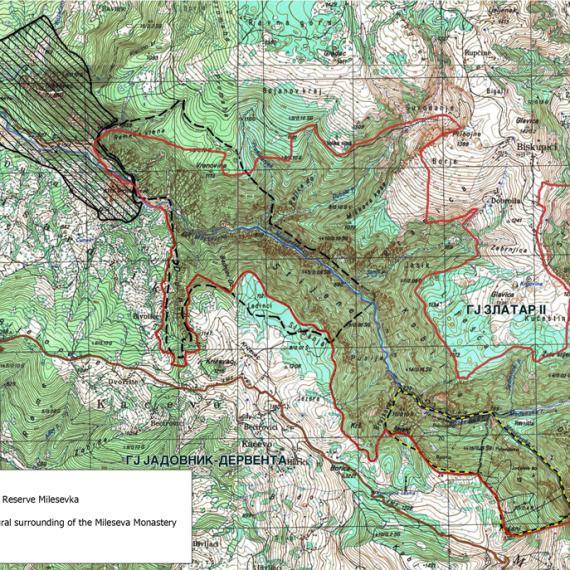 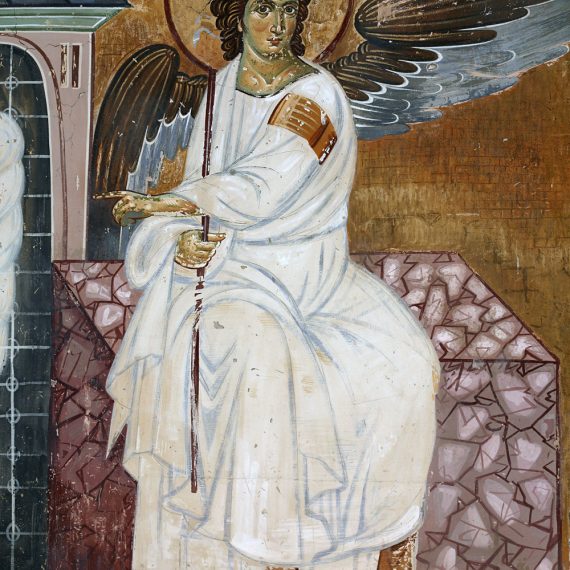 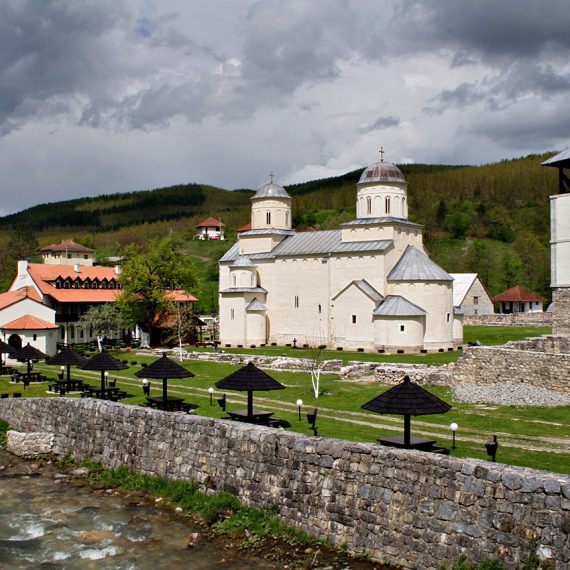 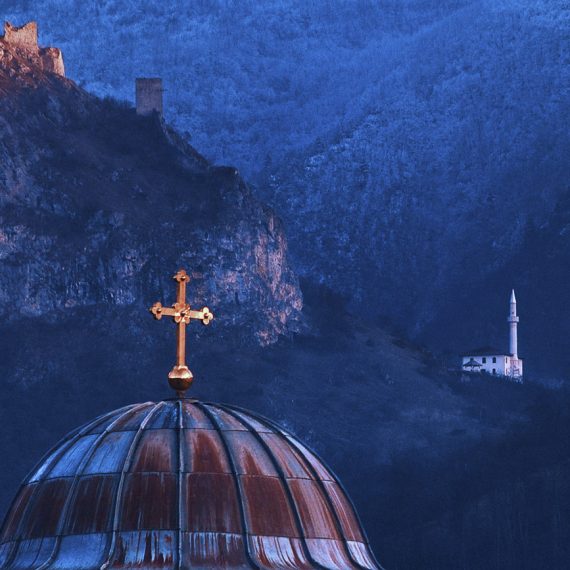 Located at the heart of Raska, considered a holy region since the beginning of the 12th century, when the first Serbian state was established by the holy Nemanjic dynasty, the Mileseva Monastery became the most sacred place of the Serbian Orthodox Church and people after the relics of Saint Sava have been transferred there from Trnovo (Bulgaria) on 1236. St. Sava, who is widely considered as the most important figure of Serbian history, was an Orthodox monk, first Archiepiscope of Serbian Orthodox Church, a diplomat, writer, legislator and founder of several important monasteries. From that time the Monastery became a place of pilgrimage of Serbian people and other Orthodox nations from the Balkans. In medieval times, the Mileseva monastery was a centre of hope, courage, and inspiration for the Serbian struggle against the Ottoman occupation. Despite the fact that it was torn down many times in its history its spiritual radiance was not destroyed, and pilgrimages of Serbian people and other Orthodox nations from the Balkans were never interrupted throughout centuries to this day.

From the time of its foundation, the Mileseva Monastery has been an important spiritual and cultural centre. A fairly preserved natural environment adds to the character and the beauty of the monastery. Uvac and Milesevka are proposed for IUCN category IV (protected area mainly for conservation through management intervention). Uvac and Milesevka, as sites of national and international importance, are on the list “Important Birds Areas in Europe, bird Life 2000”. They are also included in ecological network “Emerald”, this being a preparation step towards Natura 2000 network. Activities in the Reserves are generally focused on guarding and maintaining the protected areas. Due to special protection regime, tourist activities are limited. Disintegration of Yugoslavia, sanctions, ethnic conflicts in the Balkans and NATO strikes caused economic stagnation in the region, leading to local population migrations. Poverty, institutional and personal irresponsibility, incompetence, and lack of planning lead to exploiting natural resources and building new houses in sensible locations, neglecting basic conservation requirements.  However, there are many cultural events and spiritual needs are met on a high level. After consultation with the main stakeholders, a number of recommendations covering from planning to specific management aspects have been suggested to deal with the main challenges and pressures.