The Sámi are an indigenous people who live in the Northern parts of present-day Norway, Sweden, Finland, and in the Kola Peninsula in Russia. Traditionally, the Sámi have subsided on hunting, fishing, gathering and reindeer herding. The sacred geography of the Sámi consisted of natural features such as mountains, lakes, and islands that were regarded as holy and of offering places of different kinds. A sieidi (SaaN) was a type of offering site that usually consisted of natural objects, either of stone or wood, unshaped by human. Offerings of meat, antler, metal and alcohol were made to sieidi to ensure future hunting and reindeer success. Thus, the offer-ings at sieidi sites were intertwined as a holistic system of ritual, subsistence, and economy. The sieidi sites could be used either as a part of a personal offering ritual or a communal ritual gathering. The sites produce varying dates from the Iron Age and Middle Ages to the 20th century. 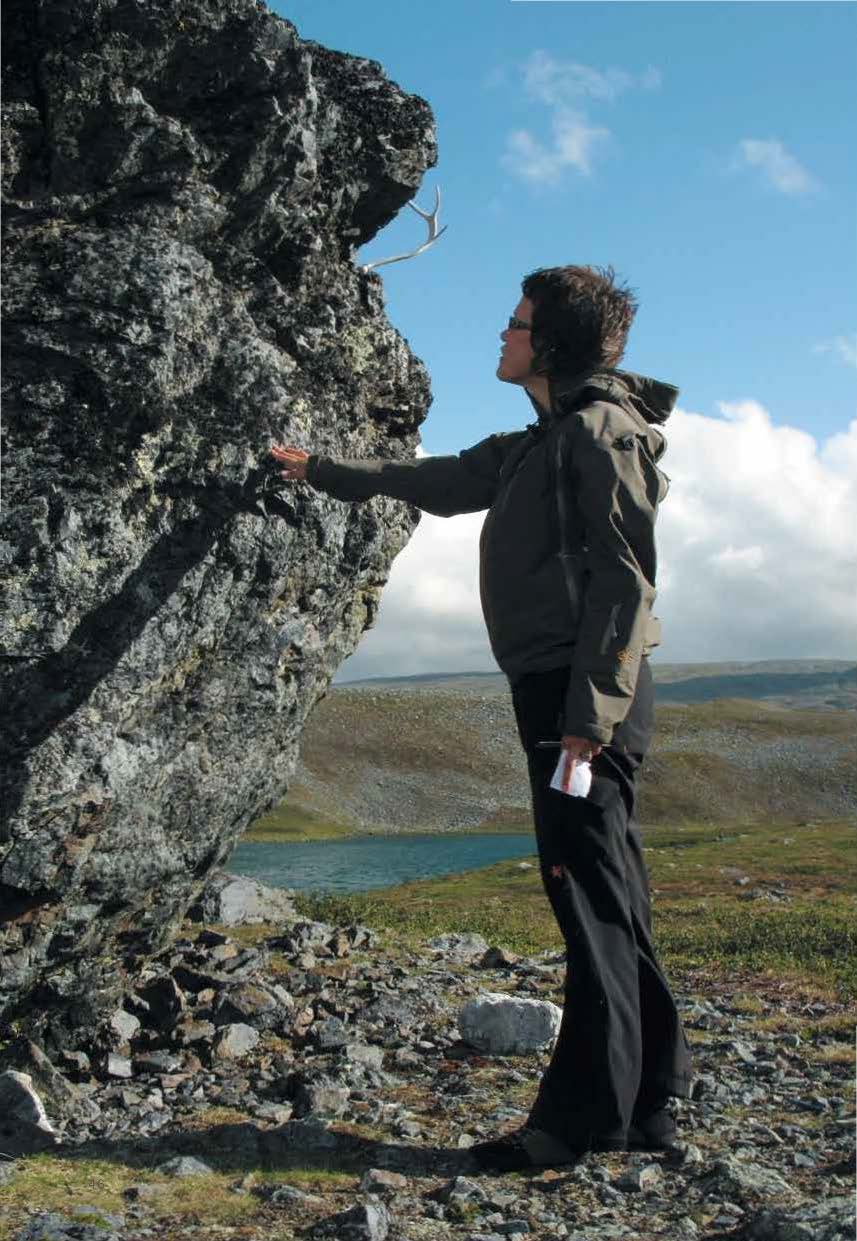 In Finland only a few excavations have been conducted at the sieidi sites before the 21st century. During the summers 2008 and 2009 six sieidi sites were excavated in Northern Finland in the framework of the project Human-animal relationships among Finland’s Sámi 1000–1800 AD. During the field work ethical questions were taken into consideration. The main concerns were the repatriation of the finds, the size of the excavated area, and the public relations. The sacred nature of the sites under study was respected by informing beforehand the people who took part on the excavations. In the project, we followed a repatriation policy where most of the bones discovered at the sacred site were left to the site. In some sites we were able to leave more the bones at the site whereas in other cases almost all the excavated material was needed for analyses. After the final analyses, however, the bones will be returned to the sieidi sites. During the excavations also the excavated areas were kept as small as possible in order to leave as much of the site intact as possible.