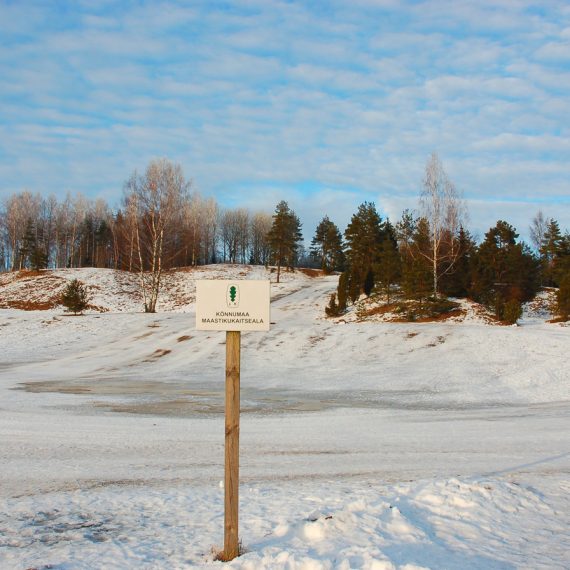 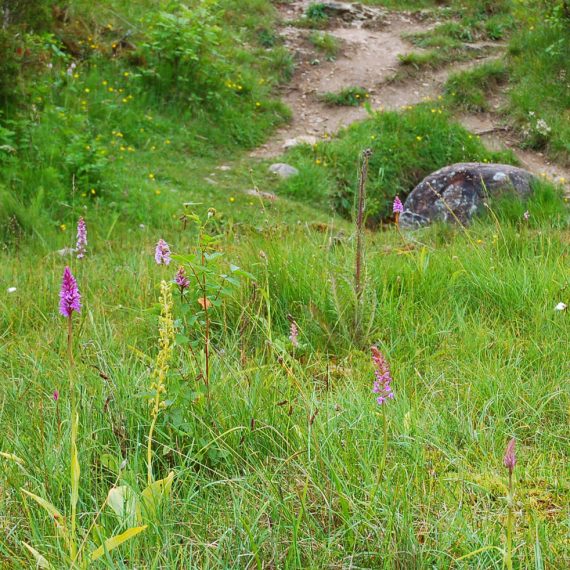 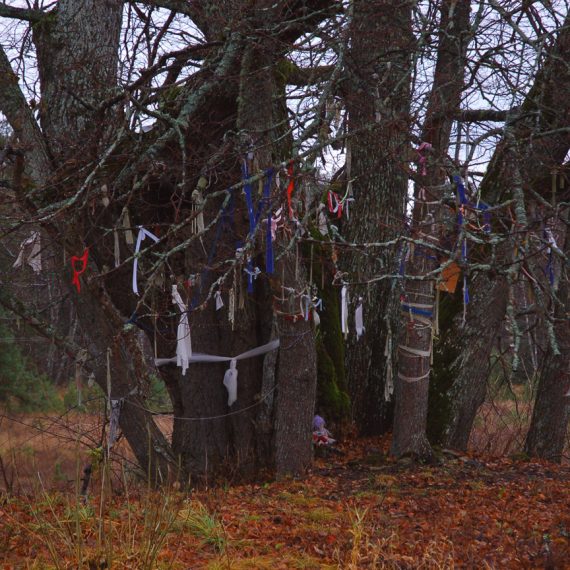 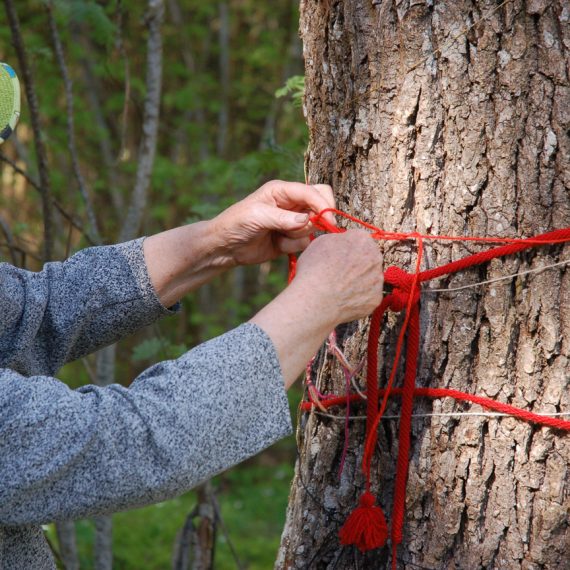 In 2008, as a result of years of preparation, the Estonian Ministry of Culture approved the national conservation plan “Sacred Natural Sites in Estonia:  Study and Conservation 2008–2012”. The Conservation Plan indicates that nowhere else in the developed countries in Europe are the natural sacred places and the traditions connected with them preserved so well and vividly as in Estonia.  Sacred natural sites are a distinguishing and valuable part of Estonian indigenous culture, forming a part of Estonians’ national identity. According to mainly historical data, there are about 2500 sacred natural sites known in Estonia. Of these, approximately 500 are sacred groves (hiis) covering larger areas. Many locations of the sacred sites are only known to old local inhabitants.  As the sacred sites lack distinctive features, we face losing the possibility to locate hundreds of sacred sites over the next decade because the elderly people who are the only ones who have that special knowledge are decreasing.  Sacred natural sites are also threatened by construction and other development activities.

The National Heritage Board handles sacred natural sites as archaeological monuments and protects only the possible archaeological cultural layer contained in them. The Estonian House of Taara and Native Religions (hereafter Maavalla Koda), embodies in itself believers in indigenous religions. Two religions are represented in Maavalla Koda: Taara religion, created in 1930.-s and Estonian indigenous religion (hereafter maausk). The aim of Maavalla Koda is to provide prerequisites for the conservation and development of the indigenous religion and culture, following its traditions. The followers of Estonian indigenous religion can follow certain practices only in historical sacred places, where there is a perceptible bond with ancestors. For historical reasons, Estonian native religion (maausk) has developed largely into a familial, personal and sacred belief. Nonetheless, some of the sacred sites are still in public use for religious activities.  Although the tradition of communal use of the sacred sites has reached contemporary time and is now rapidly expanding, people still use the sacred sites mostly in private.