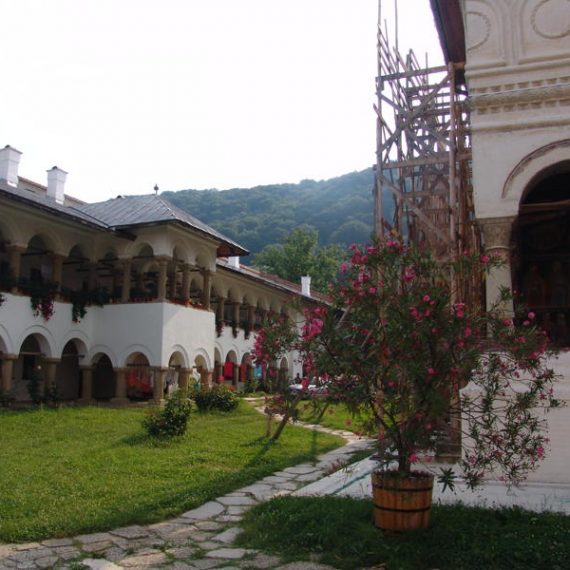 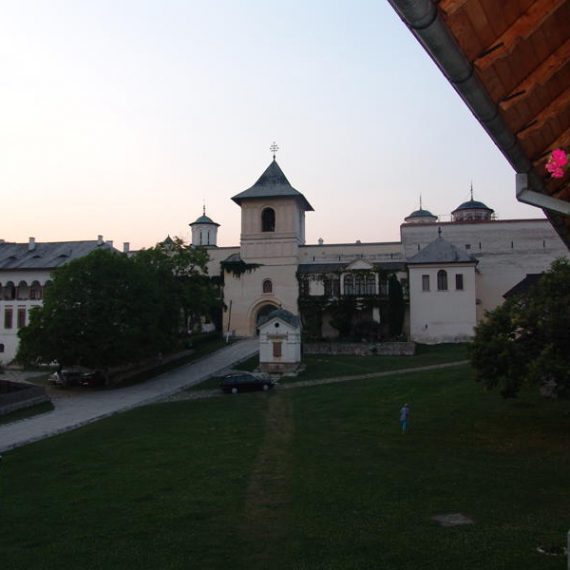 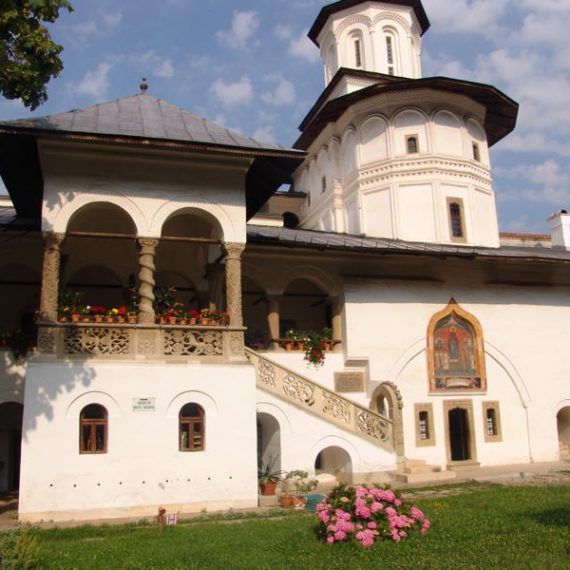 The Carpathian Mountains is the longest and largest mountain range as well as the most important biodiversity reservoir in Europe, with more than 60,000 wild species. The area includes a diverse mosaic of working landscapes, consisted of grassland, agricultural land, orchards and pastures, rich in natural and cultural heritage. The Carpathian region hosts a population of 20 million people from seven countries that form a colourful ethnic mosaic. For centuries the Carpathians were the frontier of large empires, such as the Ottoman, Austrian-Habsburg, Russian/Soviet. It was considered a border area and was deliberately not developed and industrialised. This enabled the preservation of ancient cultural and spiritual elements, even to the present days.

A large number of pre-Christian sacred sites can be found in the region. Mainstream faiths integrated the ancient cults and customs of the Carpathians by establishing their own worship places at the same spots or in the near vicinity, such as in the cases of the Holy Ceahlau Mountain and the Bucegi Mountains. Ancient cultural elements are well preserved because the local communities are closely connected with the sacred sites of the region. Pilgrimage centres are estimated to be more than 700, many of them of national or international significance. Another characteristic type of sacred sites of the region are the cemeteries of the 2 million soldiers that died during WWI on the Galician and Romanian fronts that have become places of pilgrimage and communion.