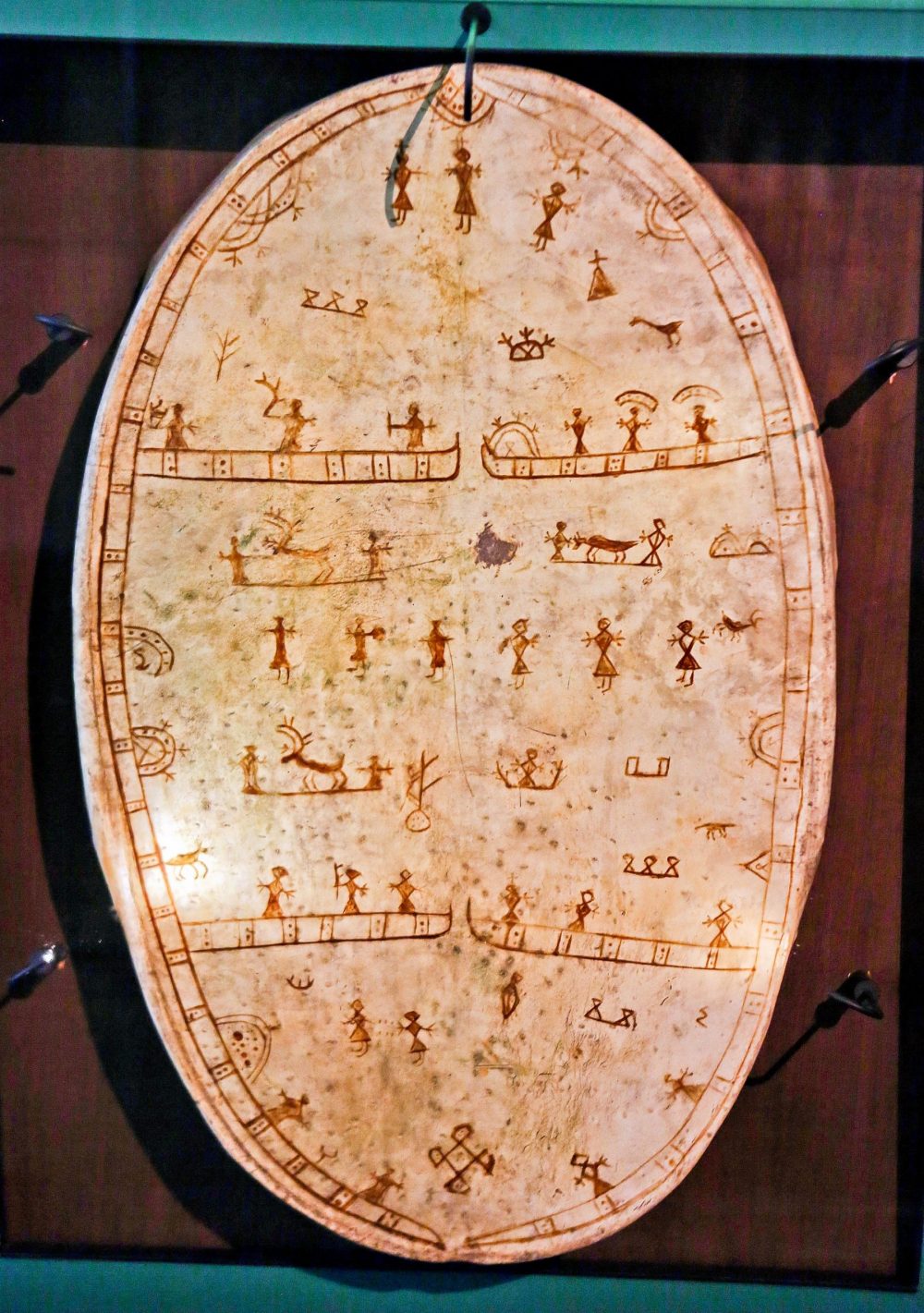 The indigenous religion of the Sámi people has always been, both in terms of knowledge and emotions, based on the relationship between humans and “Nature”. The concept of indigenous religion points to the original starting point (home) of a religion, its persistent nature and a distinctive tradition which is characteristic for a particular people. The terms like ‘pre-Christian’, ‘heathen’, ‘illiterate’ are no longer in use in the study of Sámi religion. The Sámi concept of “Nature” implies relationships, reciprocity, and a notion of power, both for humans and for the whole surrounding world. Since there is no one single Sámi word, which is equivalent to the Western concept of Nature, the term “Nature” is used in this presentation in quotation marks. “Nature” traditionally has been a physical and spiritual entity, and humans are a natural part of it. For the Sámi, “Nature” represents a home, a way of life, the source of survival and oral history, and the future. Traditionally, the aim has not been to make most efficient use of the natural resources, but to use them rationally, as survival in the North depends on the renewal of the riches of “Nature”.

Everything has been seen as interrelated. These relationships can be seen in indigenous Sámi religion. Tradition connected to offerings, sacrificial places, sacred mountains, waters, and places, as well as to actions and competence of Sámi noaidi, spiritual expert in indigenous Sámi religion – all tradition forwards the main idea of Sámi philosophy and world-view: the surrounding forces and the internal power of individuals and communities influence each other. Individuals and communities needed to maintain balance in order to survive, while at the same time it must be ensured that “Nature’s” powers were not depleted. This understanding is found in the present-day language use. In the North Sámi language, there is a concept of birgejupmi, which describes a holistic Sámi understanding of well-being and survival and interdependence of everything in the world. Birgejupmi is associated with people (both individuals and collectives), natural resources, physical, spiritual and psychical health, and implies close connection between landscape, environment, ecosystem and the social and spiritual healthy development and identity.