The Cultural and Sacred Sites of the Parco Nazionale della Majella 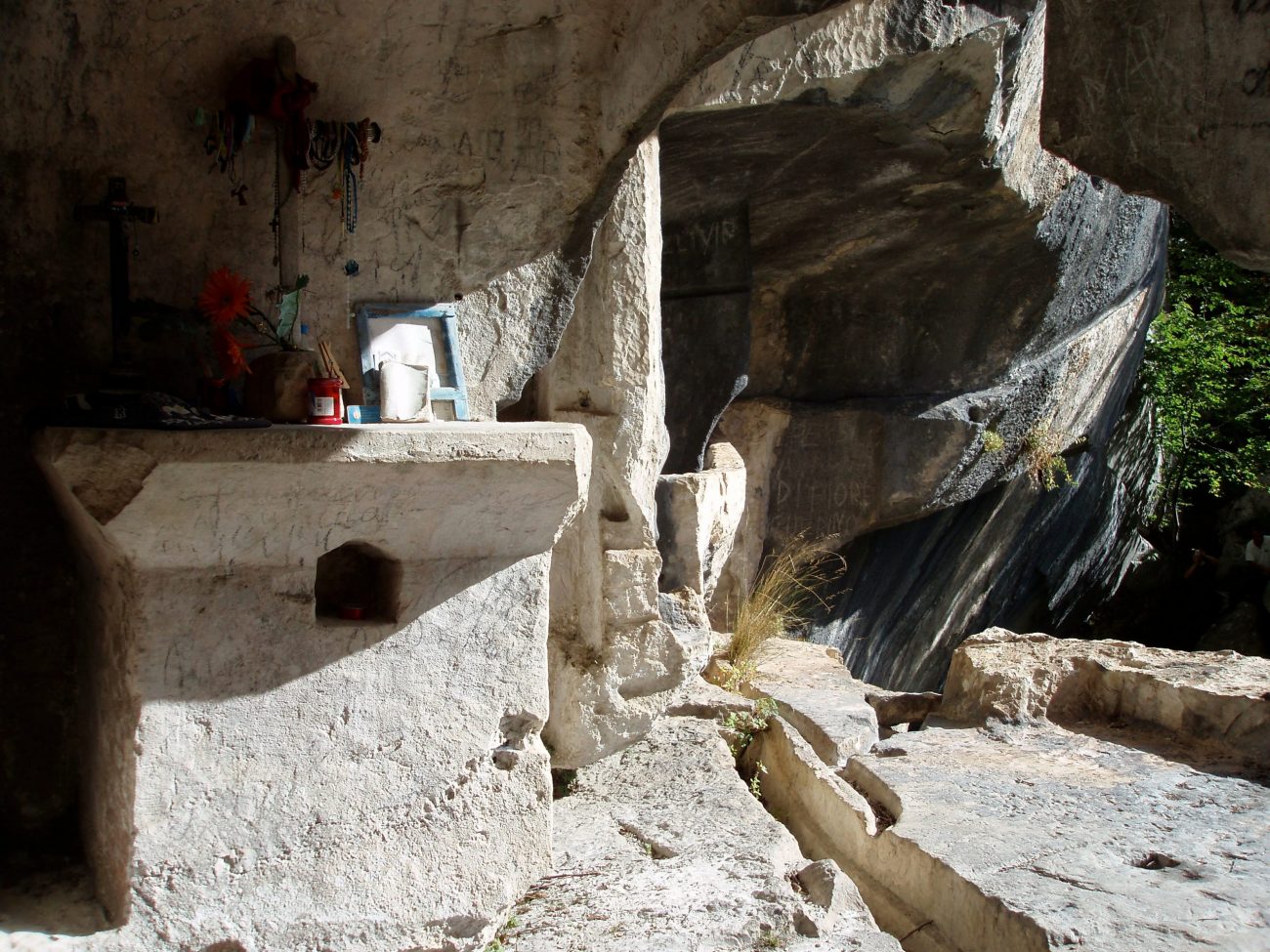 The Cultural and Sacred Sites of the Parco Nazionale della Majella

The Italian peninsula has seen a great variety of people passing through its territory. The Majella National Park contains a wealth of sites that testify to this migration against a backdrop of cultural abundance and variety dating back to the mists of time: caves used extensively from Early Neolithic times, pagan, italic, roman and Christian sanctuaries and temples, roman habitats, tholos-type huts used for transhumant activities, sacred wells, rocks and lakes, rock burial chambers, necropolis, hermitages, cenobites, churches, fortified medieval towns and speleological caves. Sport facilities include climbing, trekking, mountain biking and skiing.

Most of the archaeological and artistic treasures have been moved to museums outside the Park’s boundaries as the finds were of great importance and of relevance to the cultural heritage of the Italian nation. Still today age-old rituals are being acted out and each town has its own traditions and contributes to the rich tapestry of cultural expressions that make this land unique. Many of the rituals are linked to elemental forces like earth, rocks, fire, water or animals, like snakes, that will link people to the deeper forces that influence and shape human life and the seasons on earth.

Festivals to celebrate these forces and invoke their protection are still attended by all, young and old alike, and all participate with equal delight and intensity. At less than 2 hours from Rome, the Majella National Park, founded in 1993, is a protected area extremely rich in variegated and intriguing sites spanning at least 800’000 years. It is therefore a case-study that will bring up a number of questions but will also present the CSVPA group with an example in which many cultural, spiritual and historic contexts converge within traditions and festivals still linked to today’s living cultures and played out in the 21st Century.