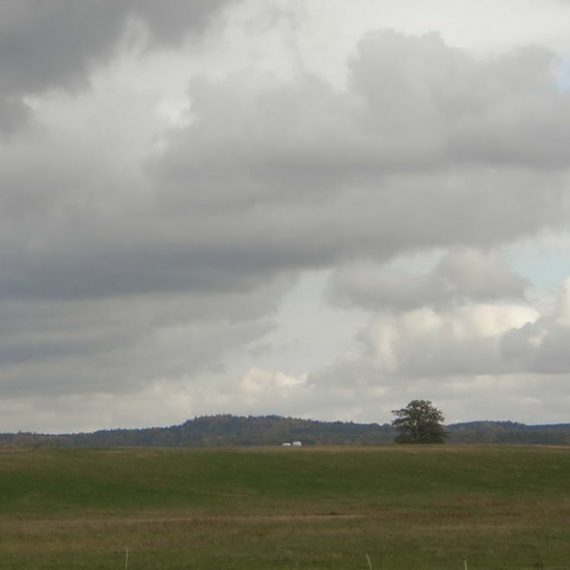 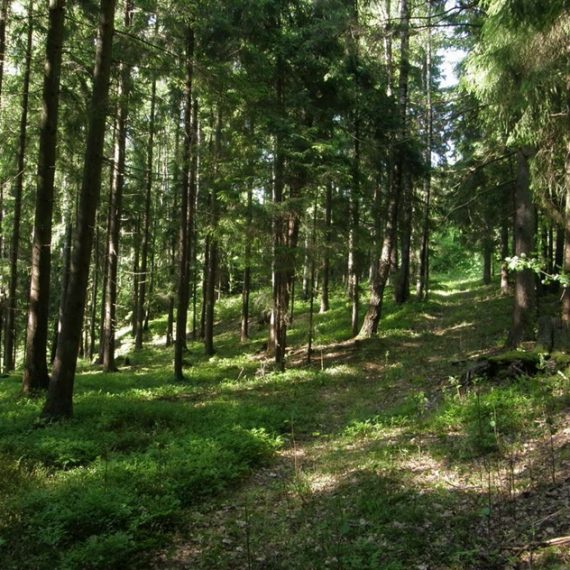 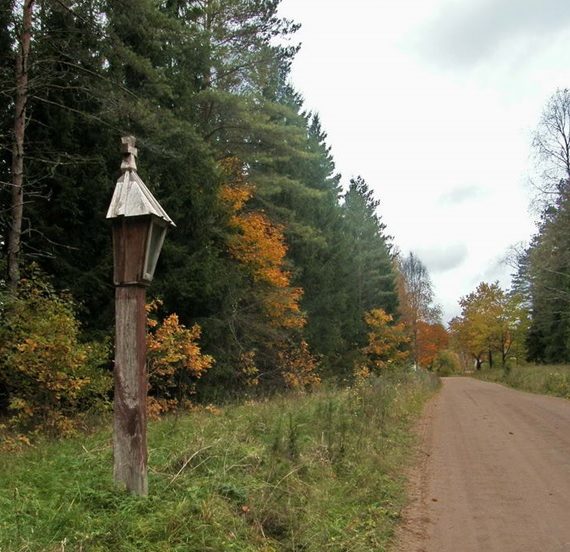 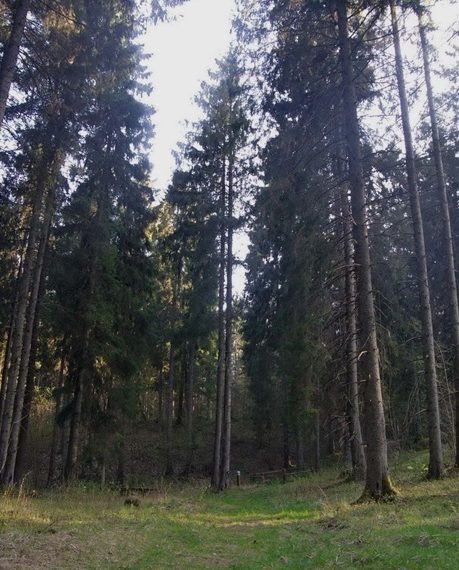 Paper presents complex of ancient sacred places located in Mikytai and neighbouring Šliktinė site, North-west Lithuania. The same area is partly covered by Žemaitija National Park founded in 1991. Evidently the current net of Lithuania’s protected areas is a result of long-term activities after independence of Lithuania has been restored in 1990. Žemaitija (Samogitia) region is remarkable for  its  history  and  cultural  heritage.  In terms  of  religion,  Christianity  was officially introduced in 1413 here while real changes in human’s worldview took place only in  the late 16th  –  17th    c., i.e. in  the period of  the Reformation and reaction against it. Syncretism of inherited Baltic (Indo-European) traditions and various forms of Christianity is highly characteristic to the Samogitian religion. Natural holy places, like trees, springs, and stones are still in passive or active use. The Devil’s name often mentioned in the place-legends related to the hill indicates that sacredness of the pre-Christian origin has already changed into fear and scare.

The  complex  of  features  (hill’s  location  in  the  watershed  area,  its’ topography and morphology, place-legends concerning the production of mist and extraction of salt) indicates that it was sacred place of interregional character, one of the central places in the whole region, although not thoroughly investigated yet. Prehistoric site lost its’ sacredness in the period of Christianity, very likely during the reaction against Reformation or during the plague which took place for several times in the mid-17th  – early 18th  c. Recently Mikytai cognitive path became one of the popular tracks inside the Žemaitija National Park.