Alevi-Bektashi Communities in Eastern Europe: their Natural and Spiritual Heritage

The Alevi-Bektashi spiritual tradition is a little known to the Western world Muslim heterodox faith, originating in Anatolia in the 13th century. Due to its syncretic character, combining elements of the religions its followers came in contact with –Buddhism, shamanism, animism and Christianity– it acquired a special character and spread through the present day Turkic provinces and from there to the Balkan region. Its tolerance towards other religions and the special relationship with elements of nature (animate and inanimate) are the characteristic features of this order. The official Ottoman religion clashed with the Alevis and Bektashis due to their dogmatic differences and finally banished them. 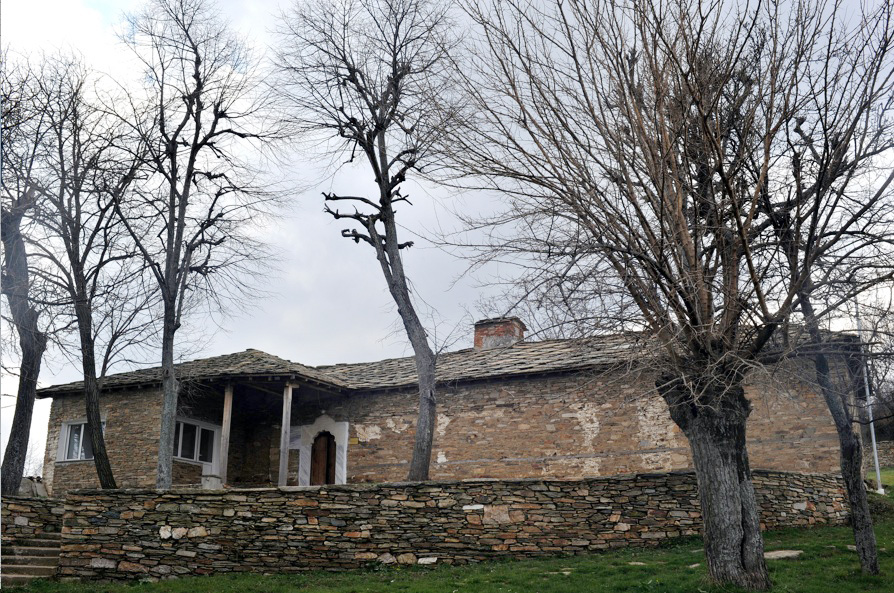 The faith survived in Eastern Anatolia, away from the political centre and in the Balkans, in Bulgaria, FYROM, Greece and mainly in Albania, where the Bektashi headquarters had been transferred. During the last two decades, an environmental movement in Turkey has been developed by Alevi activists of Tunceli area in Turkey, inhabited almost exclusively by an Alevi population. Efforts are made to convey the Alevi message on the protection of nature to politicians and to achieve recognition by the official state. Their powerful environmental message should be heard more broadly and their views on a more sustainable management of the environment could serve as a best practice example in the broader European region.