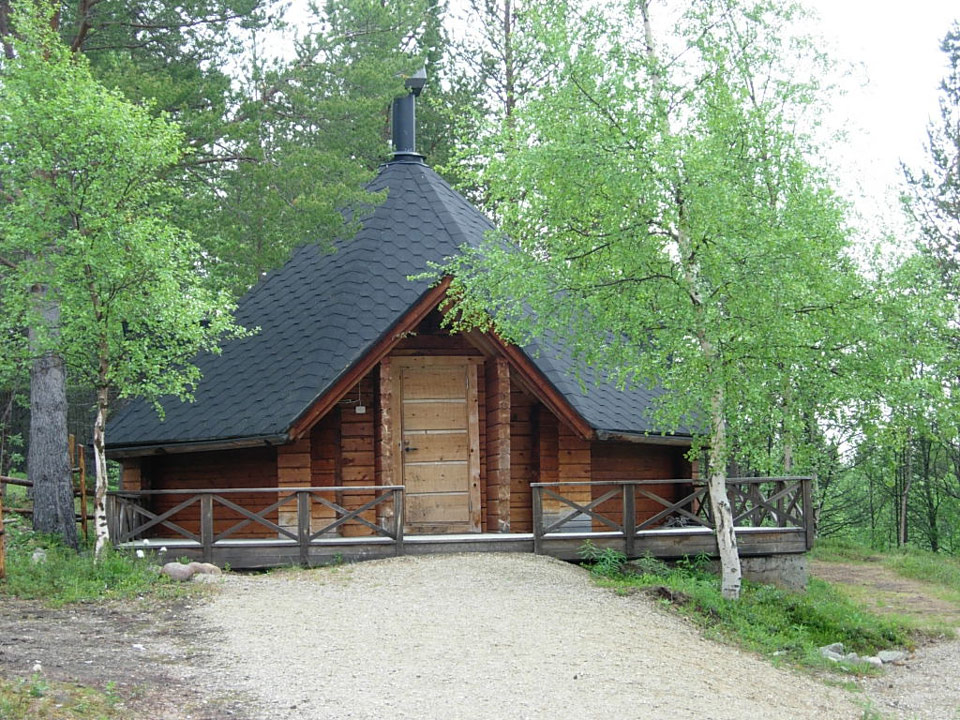 The 30 participants from 13 countries (Estonia, Finland, Greece, Italy, Latvia, Lithuania, Romania, Russia, Serbia, Spain, Switzerland, the Netherlands, and United Kingdom) in the Third Workshop of the Delos Initiative, held in Aanaar / Inari, Finland on 1-3 July 2010, arrived at the following conclusions and recommendations:

The participants expressed their profound gratitude to the Finnish Sámi Parliament and to the Natural Heritage Services of Metsähallitus for hosting the Workshop in Inari, with the support of the Ministry of Environment and the IUCN Committee of Finland, and contributing with The Delos co-ordination to the organisation of the workshop.